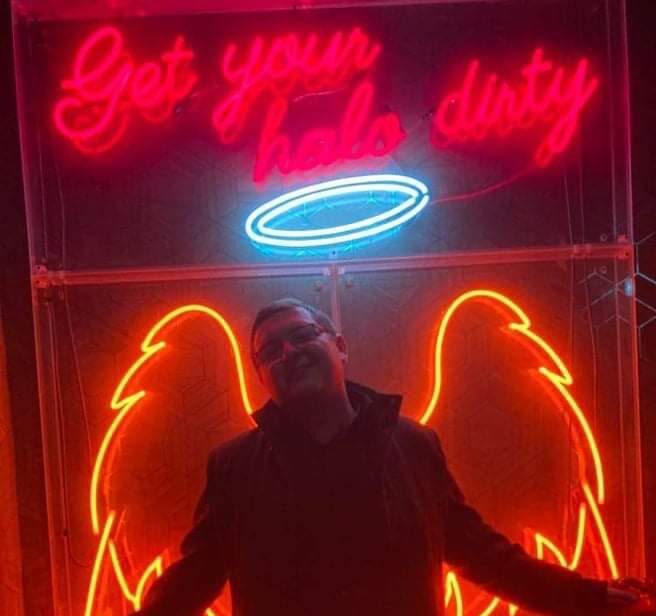 Born and raised as a Lancashire lad – fed on 80s hard rock, 90s grunge, 2000’s nu metal. I took my own leap into the world moving down to the midlands, submerging myself in Folk, Country and Rap as well as post-hardcore Metal, and Modern Alternative. You can expect to hear modern headbangers and moshhworthy tunes from bands with something to prove in an industry that didn’t know it needed them; mixed in with some new music from established acts and even some occasional established hits.

His top 10 Albums, in no particular order are:

Tammy King is a female singer/songwriter who eats, lives and breathes all things music. Her…